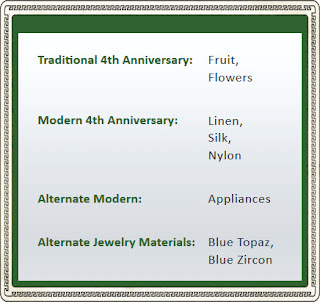 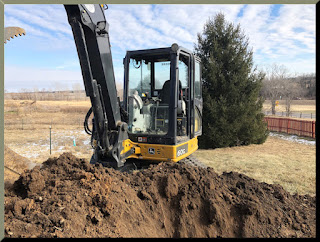 And that, my friends, is how ya can blow smoke up your own bottom, and turn facts inside out until they feel better :)
Posted by jewlz at 12:28 PM