Hey I remember what I was doing one year ago: We bought the FaRm! 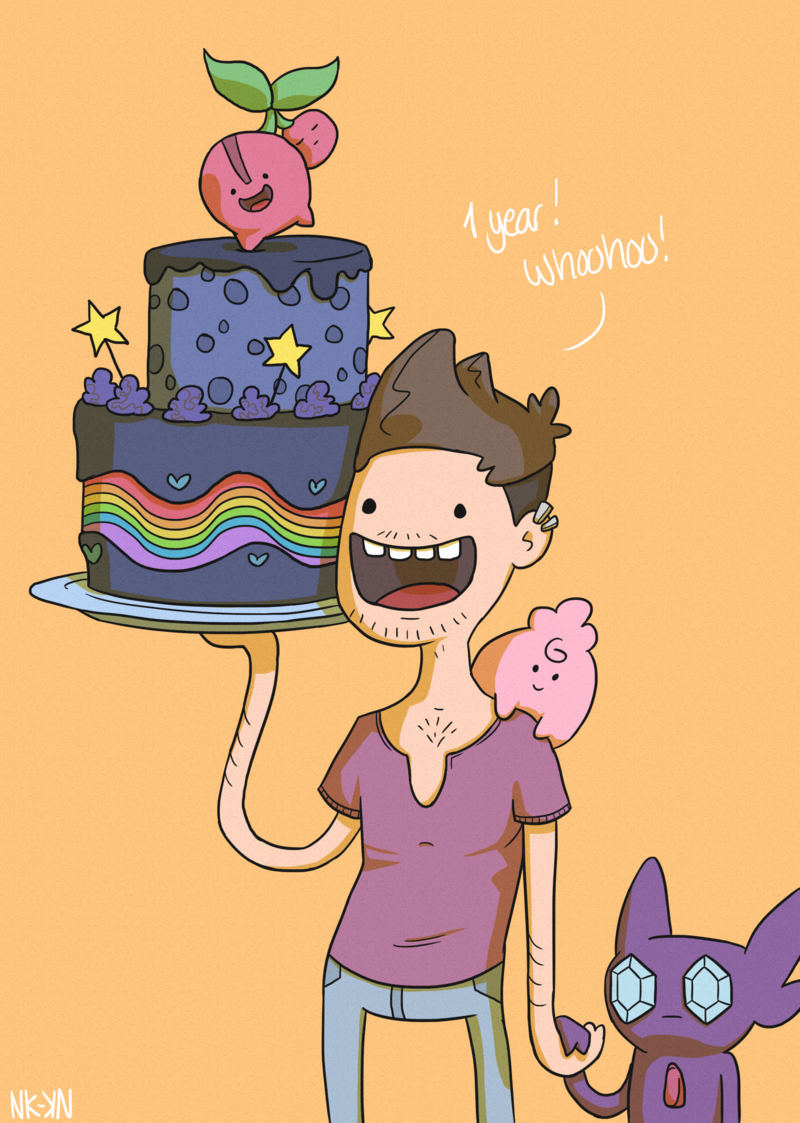 ...at least, when you're doing so with a Pluto transit conjuncting your moon/m.c.conjunction... and opposing  your venus/ 4th house cusp.

Firstly, apologies to the constant readers (should I ever acquire such a thing) whom have little knowledge & even less interest in what that might mean. I include it only for memory's sake & future reference.

It's common to encounter plutonian type elements in the back story when searching the real estate market.  Death, drugs, divorce, all are  causes for a home making it to the market.

What I experienced during the transit portion of my looongg search for the homestead was different, though.  In the first situation, we ruled out a home because a sweet local woman had been abducted from her home, murdered, burnt & buried by another local farmer.  The home we had been interested in was next to the man who'd solicited that death.  Um, not the location for me.

Another temptation was ultimately ruled out because of a tie in to another local unsolved murder/kidnapping of an infant.  This connection involved something referred to as "juggalo lifestyles" and  again, not a good fit for an empathic person to set up shop!

One acreage I was advocating for was finally scratched off the list when a "simple" murder occurred down the street...involving a nephew, his uncle & alcohol.

One property had really captured our interest due to its rugged land, and converted storefront on site.
Not long after I began seriously examining its' fit for our needs, a wooden box with a dead female was discovered 100' behind the barn.  That poor soul was ultimately discovered to be a transient who'd OD'ed & was discarded there by other drug using transients due to the very rugged remoteness that had previously piqued my interest.

The property we ultimately chose also has it's ties to death, though in these three cases, the deaths, although poignant, don't have the same shadowy underbelly of depravity that one senses when Pluto is present.  (MHO of course).  Here, the neighbors' grandson was a victim of murder 2, with the trial and sentencing coming up.  Thus the themes here seem more on the grieving & healing aspects of Pluto than the actual journey through the hell of the underworld.  The two deaths that are most closely related to this property are from the early 1950s, when two of the four children of the grandfather (original builder of this house) died in a house fire that completely destroyed the home, according to the newspaper reports of the time.

The farm was 100s of acres then, so I will have to do further research to see if that home was on the piece of property we bought.  I know one of the surviving children's name and the year of the fire are etched into my concrete stairs, so that tragedy's tears undoubtedly water this small bit of ground.

But that is another story for another day.

Any one else love poking around in the past (& present!) to try to discern the story you've become part of?

Anyways.  Hope you all enjoyed your Halloweens, & I'm looking fwd to getting caught up with the holidays, so I can tackle that big topic of the new year, what I want from it and how I will try to get it.