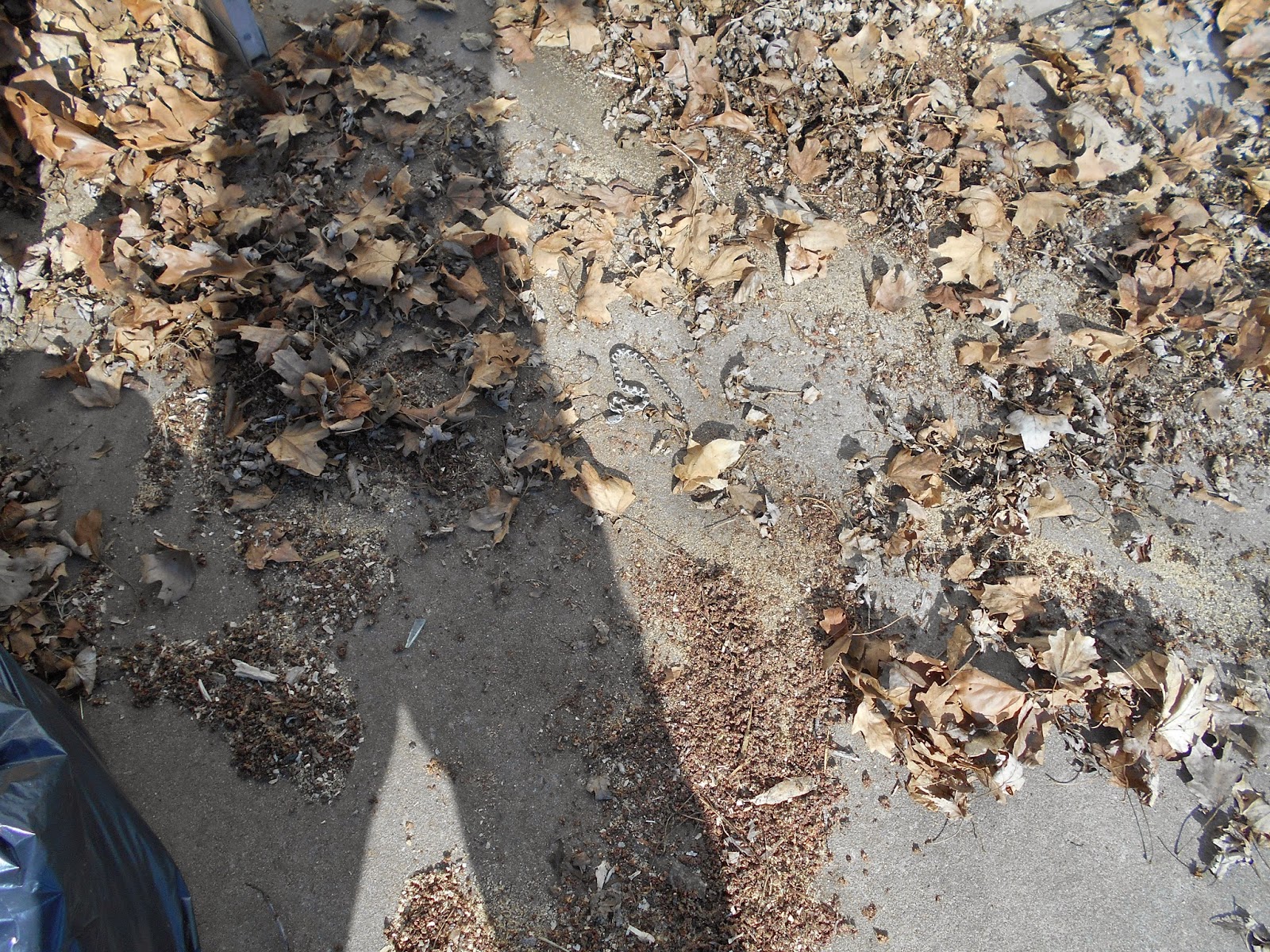 Imaginary brownie points to all who can tell what this picture has captured.

Even  More to those who can identify it's species.

According to my sources (google) It is probably one of three types that are commonally confused for one another.  Great.  Despite having a self created & self taught course on the critters in my misspent youth (this was b.c. i.e before computers,) I really couldn't I.D. this one.

S/he was found just hanging around- literally- the basement door.  The knob.  That thing you wrap your hand around without thinking.

I don't want to seem to be a woose.  I knew there would be snakes and mice and spiders and predators and a 100+ other changes.  I was, and am, ready for them...  but wrapped around entry doors?  Spiders scurrying accross the middle of my bed, under my covers, in the short time it took to return from a visit to the powder room?

Somedays it seems someone's got a sense o' humor as twisted as my own!
Posted by jewlz at 11:29 PM 4 comments:

And Another one bites the dust! 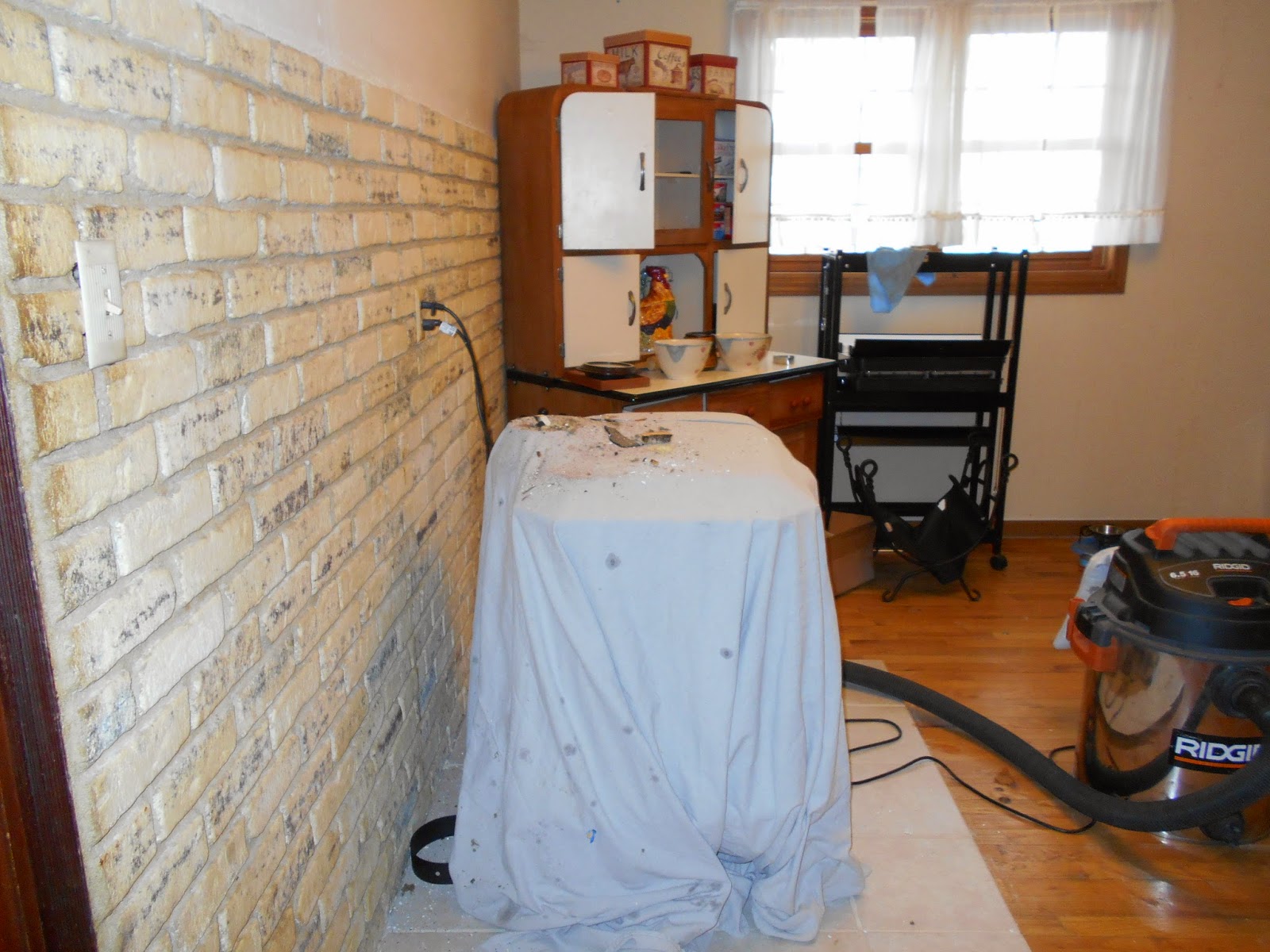 Turns out, I was right;  this project got scratched off just in time for spring.  March 1st.   I was probably the only person in the state who was happy for one last cold cold spell.  It gave us the opportunity to do the burn off, and take the stove out for it's first test drive.
So far so good.  The house is about 500 sf larger than the stove claims to be sized for, but it distributed heat throughout.
I hope to put in patio doors somewhere on that north wall, and the other O.F.s have plans to rebuild that brick clad wall into a properly spec'ed non combustible surface.  Thus the obvious indifference to purty-fying the area.  Um that's my story anyway, and I'm sticking to it.  Until I forget it, at least ; ). 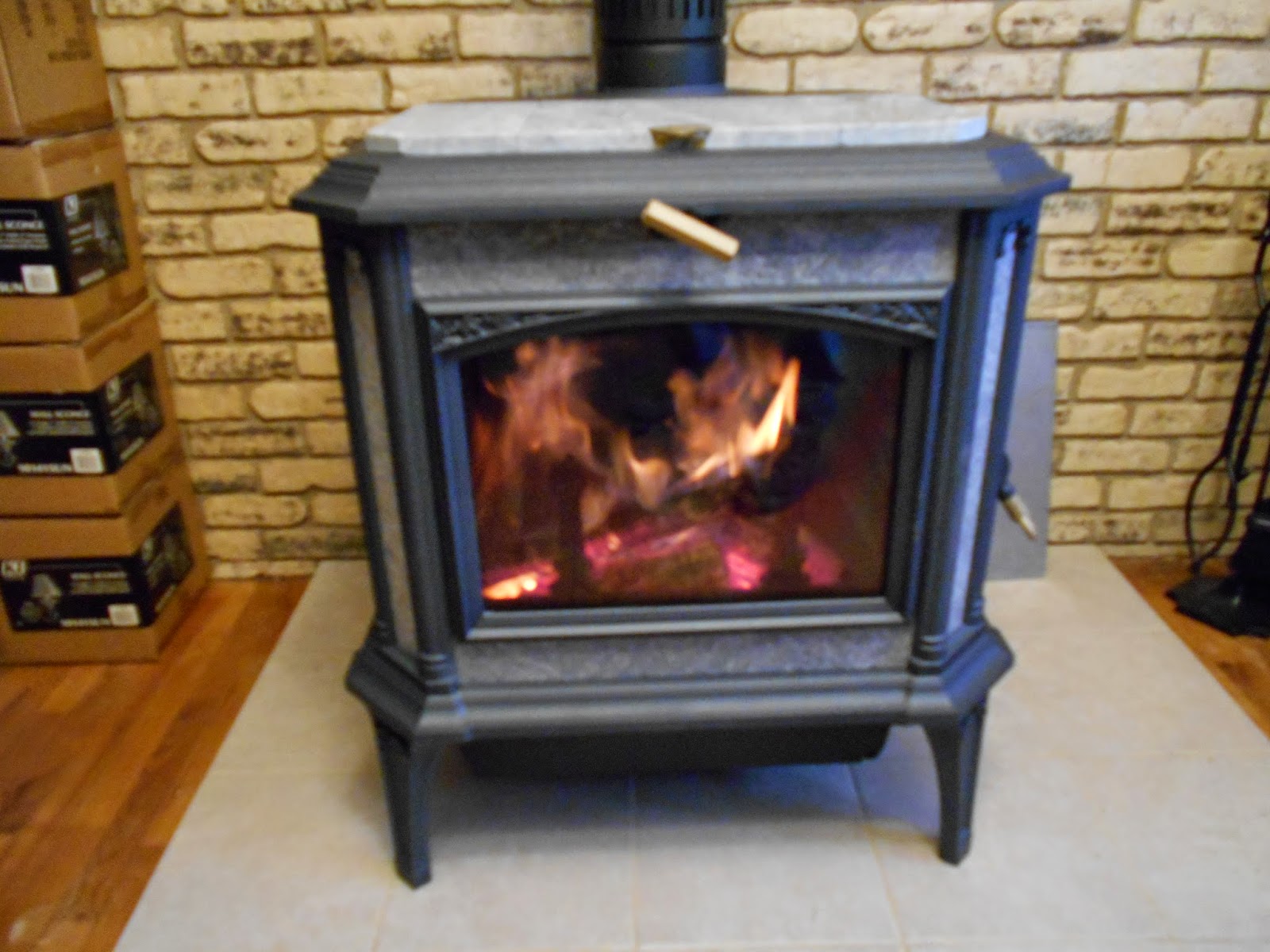 The stove is a PROGRESS Hybrid (http://www.woodstove.com/) and we chose it because it had the highest output and efficiency of stove's tested by the epa, and the lowest gm/hr emissions.  Having wood heat was on my must have list, and we were fortunate enough to have enough pennies in the start up fund to get the stove & chimney early on.
We were happy with our choice, and with the company.  I was a total novice with burning wood anywhere other than a campfire, so the learning curve for the catalytic system  was not steep for me.  For those who might need some guidance, I suggest Leigh's post on the subject:
http://www.5acresandadream.com/2015/02/how-to-get-heat-from-soapstone-woodstove.html